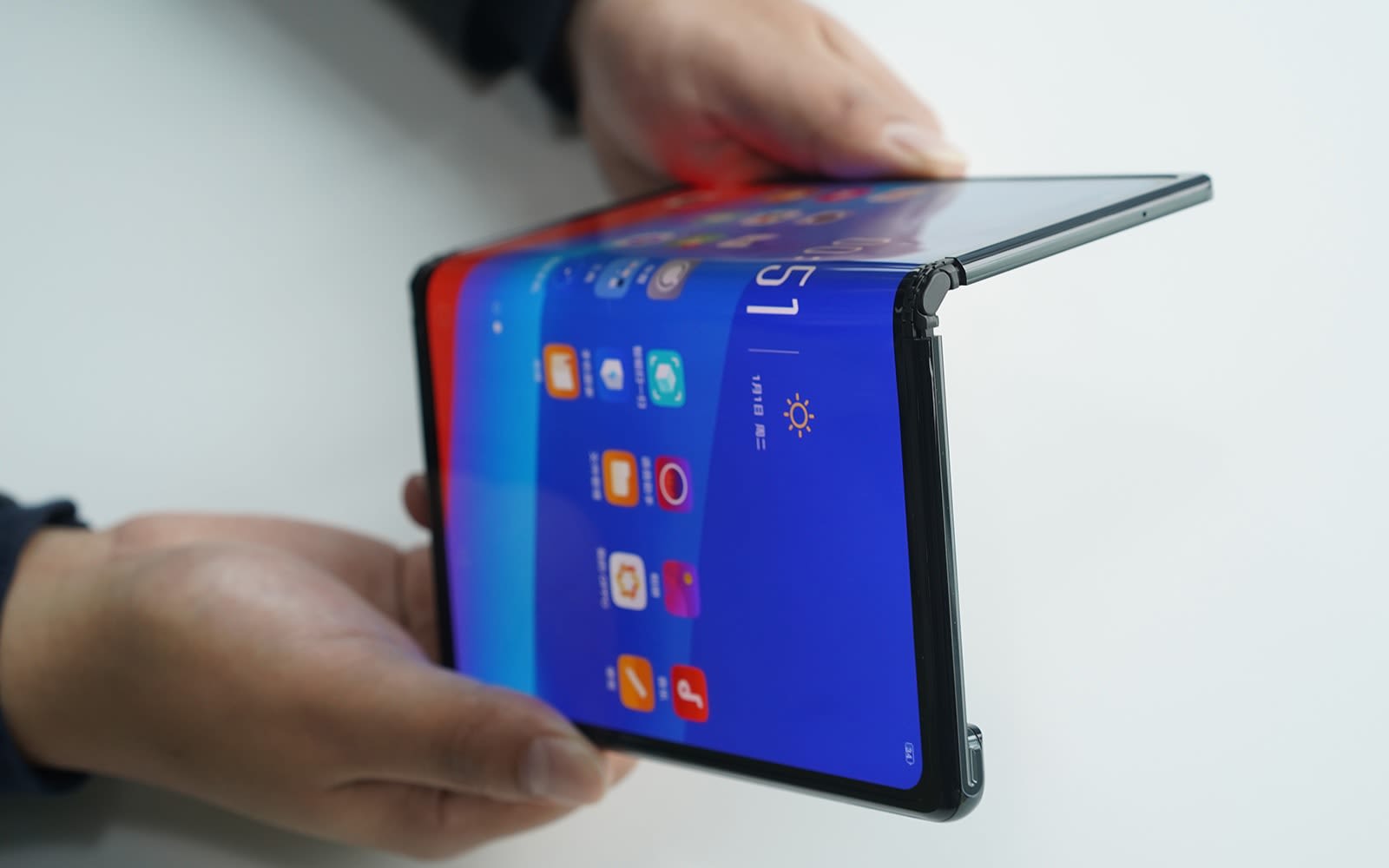 During the recent event of Mobile World Congress 2019 at Barcelona, Huawei’s CEO Richard Yu announced the launching of the company’s new devices for the year. Along with the announcement that the company shipped over 206 million smartphones in 2018, new products were also featured during the talk. The first one to be highlighted during Yu’s talk was Huawei’s MateBook X Pro, a light laptop with a 91% screen-to-body ratio. Huawei’s first foldable phone, the Mate X 5G, also took the stage with its 6.6-inch FullView display and an 8-inch screen when you open the device. The company also announced the launching of the new MateBook 14 and MateBook 13, which will run Microsoft’s Windows 10 Home operating system, along with the MateBook X Pro.

Huawei’s flagship phone will feature a 6.6-inch OLED display, with an 8-inch screen when the device is opened.  A 6.38-inch screen at the back of the phone can also be used when the device is folded. The phone also features a sidebar, a groove running across the length of the phone, so you can hold the smartphone properly. On one end, a USB Type-C port is located for charging. Jumping on the aesthetics bandwagon for this year, the phone’s camera has no bump, no notch on the display, and has very thin bezels. The fingerprint sensor is also on the power button.

The engineers of the phone were said to have worked on the phone’s design for three years. As evidence of its thoroughly-researched and sophisticated design, no gaps are observed between the phone’s front and back when the phone is folded. The folding phone’s design was also dubbed by the company as “Falcon Wing,” with over 100 patented components on the smartphone’s hinge. Huawei Mate X has a jaw-dropping 8GB RAM and 512GB of storage.

When unfolded, Huawei Mate X is 5.4mm thick at its thinnest point and an 11mm thickness when opened. The phone’s software also allows its users to launch two apps simultaneously. And with the apps being opened side-by-side, users can now move files from one app to another, giving users flexibility that smartphones rarely offer.

The phone also has a mirror shooting mode that allows people to see the pictures as they are being taken by someone else. Regarding the color of the phone, it is only available in Interstellar Blue. The brand’s loyal followers have yet to see what other colors the company has in store. Huawei also launched a Full Protection Case specifically adapted to the phone for its protection. And as with other phones that were launched during the MWC 2019 event, the phone also has a 5G connectivity, enabled by Kirin 980 SoC and the Balong 5000 chip.

With a 13.9-inch display and 4.99mm (thinnest point) to 14.6mm thickness (thickest point), Huawei MateBook X Pro prides in having a 91% screen-to-body ratio which is rarely seen on a laptop. The product is available in two colors: silver and space gray. Processor wise, it has an 8th Gen Intel Core i7 series and it also comes with an Nvidia GeForce MX250 GPU, features that those who are looking for speed will surely love. Like the Mate X, it also has a fingerprint sensor in the power button.

Huawei MateBook X Pro has a quad speaker array and one of its coolest features is its ability to let you quickly transfer files from your laptop to your smartphone and vice versa. This is enabled by Huawei Share OneHop, which is an NFC chip embedded on the laptop.

These are only two of the products that were featured during Huawei’s talk at MWC 2019 Barcelona and we have yet to see if these will outcompete Apple and Samsung this year.

MarTech: Why Brands Must Take a People-First Approach

Tunisia to Pioneer in Blockchain Technology

2019 Stackie Awards: A Closer Look at the Winners of the MarTech Conference